Recording Like a Pro: Simple Tips for Maximizing Your Time in the Recording Studio

Recording Like a Pro: Simple Tips for Maximizing Your Time in the Recording Studio 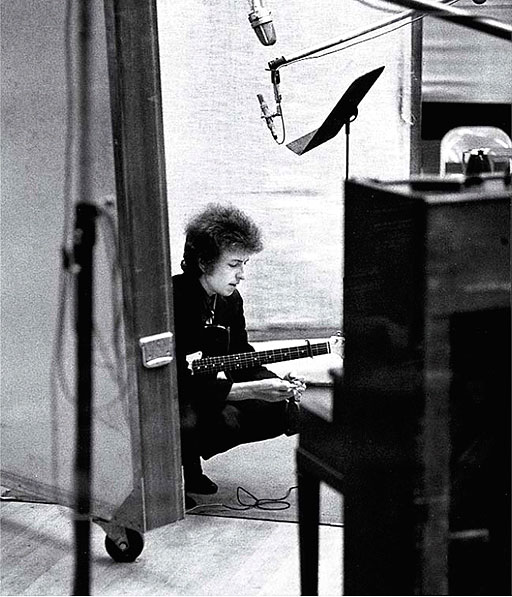 Is it your first time in a recording studio? Make sure you’re prepared for the worst.

Unless you’re an a-list band or musician that has a massive recording budget to work with, your time in a recording studio is most likely going to be extremely limited. Invariably, recording sessions run into a multitude of setbacks and interruptions that end up costing time, money, and sanity for you and your band. Particularly if you are bankrolling your own session, there is usually a high level of stress involved with recording that has you checking the clock every 15 minutes to see if you’re on, ahead, or behind schedule.

If you’ve never recorded in a real recording studio before, take my word for it: you’ll usually be behind schedule.

“you’re better off including older songs into the schedule or opting for fewer tracks”The stress of your limited amount of time in a recording studio, combined with the distractions and setbacks, sometimes creates a viscous circle that can negatively affect the finished product. Countless bands out there – whether they are signed or unsigned – look back on their discography with dissatisfaction, feeling as though they were not able to get the sound and feel of a song that they were looking for. While amateur engineers and mediocre recording conditions can be the cause of this, most of the time, bad recordings are caused by bands that come to the recording studio unprepared or otherwise didn’t know how to handle adversity during the session.

The following are a few scenarios that many bands confront during a recording session, and some tips you can use to avoid or deal with them in order to achieve maximum results in the recording studio.

Arrive at the Recording Studio 100% Prepared.

Perhaps the most overlooked aspect of the recording process is the preliminary work done by bands and musicians prior to ever entering the studio. Recording artists are notorious for not being able to judge the command and performance of a song objectively, which is why getting some feedback or peer review from some of your musical friends may not be a bad idea. Before entering the studio, produce some rough home-recorded demos – preferably with no overdubs – and pass them out to other bands and musicians you know to get their opinion.

Another thing to consider when choosing songs for your next recording studio experience are the age of the songs. Many bands tend to collect 10 to 15 songs for a full-length recording that span six to twelve months of songwriting. While the early songs in your collections have most likely been rehearsed and developed over a long period of time, newly penned tunes will most certainly lack the confidence and development that are needed to produce and record them effectively in the studio. Rather than prematurely pushing new songs into a recording session, you’re better off including older songs into the schedule or opting for fewer tracks, since fidgeting with a new song in the studio can sap up your time.

Depending on the instrumentation of your band, the producer/engineer might suggest recording the principal tracks without vocals. This is particularly the case if your band is centered around a singer-songwriter who plays acoustic guitar or piano – the engineer will want to get a great sound for the acoustic instrument and track it with bass and drums so that the performance comes off as tight and locked-in with the rhythm tracks as possible.

In many cases, the rest of the band cues off of the vocals more than they realize. As a result, having to perform a song in the studio without vocals in the headphones can be disorienting for the rest of the band. A good approach to preparing for a session is to practice your songs without vocals. Not only will it prepare you for the studio, it may also allow you to discover flaws in your performance that were being covered up by the vocals.

No drummer is a human metronome – tempo in a song tends to drift based on the dynamics and structure, and all members of the band are susceptible to speeding up or slowing down. Sadly, the drummer usually bears the brunt of blame for a song that noticeably speeds up or slows down on a recording.

There’s nothing wrong with slight variations in tempo – you’ll find that many of the great drummers did it themselves – but some bands are more sensitive to it than others, particularly if ultra-tight performances are an important part of your sound. In this case, using a click track in the recording studio may be a good idea.

Click tracks are also helpful for singer-songwriters who don’t necessarily have a band, and are planning on using session players to over dub. In this case, using a click track is essential to getting a tight performance, particularly with bass and drums.

However, click tracks can take some getting used to. Musicians are used to playing to a “collective beat” – a synergy that exists between all of the performers at the moment they are playing together. The click track negates this synergy. Instead, the band plays off of a synthetic pulse. Many bands cannot adapt to it.

Before you arrive at the recording studio and begin tracking with a click track, it is best to experiment with it in rehearsal. There are different configurations that may work best for your band’s line-up: some bands like to hear the click track in all of their headphones, where others work best by feeding the click into the drummer’s headphone mix only. Other bands simply opt to live with drifting tempo and seek to minimize it in the recording studio.

Above All Else – Don’t Get Bogged Down!

All of these different scenarios boil down to one basic principle: don’t get too bogged down by anything in the studio. Based on your budget, you have only a limited amount of time to get great studio sounds, lay down great tracks, and mix them. Depending on your musical approach, you need to have a clear idea of how much time should be allotted to these three aspects of studio recording and make sure that one doesn’t overpower the rest.

Some engineers will want to spend days on just getting the perfect drum sound, whereas others will try to flake out for a two-hour lunch break. Band members will obsess over their performances and try to dominate tracking time. Whatever the case, if the band is prepared, knows the songs, and can perform them in a variety of different conditions, even these sometimes unavoidable setbacks won’t stop you from cutting an amazing record.

Looking to record in the London area? Contact us for more information. 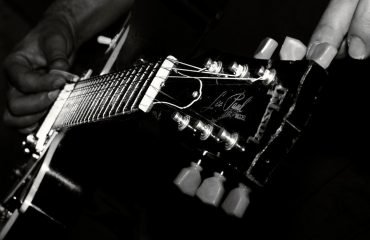 What to Prepare Before Entering the Studio: Guitarist Edition 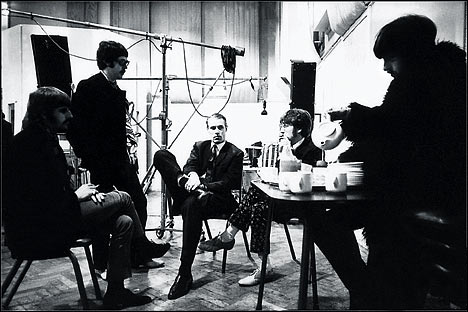