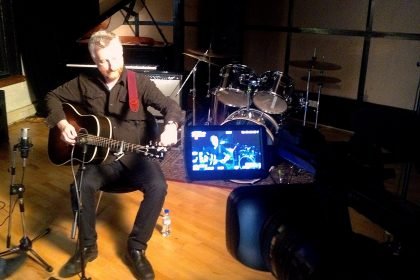 At the beginning of the month we had the pleasure of meeting and recording an acoustic track with Billy Bragg. The night before he performed a packed show at The Hammersmith Apollo, where he was joined by friend Phil Jupitus on stage and played a variety of hits from his long, successful career. While Billy was with us on Friday 2nd May he filmed an interview with the BBC, in Studio 1, and recorded an acoustic version of ‘Take Down the Union Jack’ with our senior engineer Andrew Rugg using our state of the art facilities in Studio A.

Billy has been making music since the late 70’s and forged a long and successful career with his unique brand of politically charged folk/punk music. He has recorded 15 studio albums and his latest , ‘Tooth & Nail’, was released in 2013. He has been on tour in support since its release. The album was well received by the music press and contains the usual political messages that we come to expect from Bragg, even though some critics have described it as having a mellower sound.

More information about Billy Bragg can be found here: 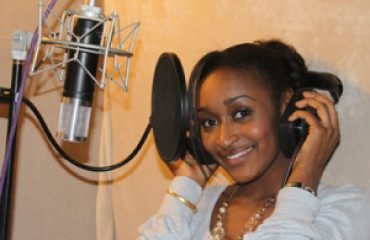 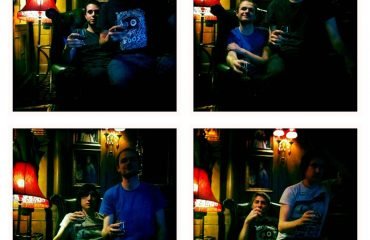 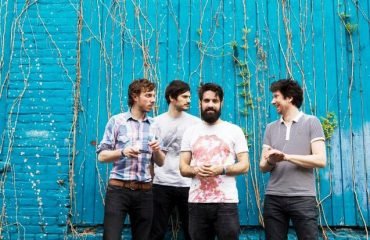