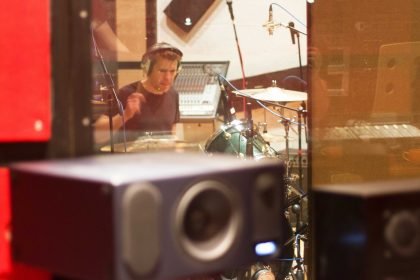 Last winter, four friends descended on an old farmhouse located on the picturesque coastline of Purbeck, Dorset. Equipped with their instruments, the foursome also known as Pistols At Dawn set off to record a series of rough sketches that were subsequently uploaded to Soundcloud, giving fans the chance to sample the music and lend their opinions. Fast forward to present day and the opinion polls are closed, with a select few of those crude recordings chosen to feature on a brand new album. Now they’re finishing off those select cuts, with two band members visiting the studio today in order to track some drums for the impending LP.

Combining Dan Mclachlan’s dulcet tones with a songwriting approach that’s sometimes melancholic, other times optimistic and uplifting, Pistols At Dawn meander through the realms of alternative rock and acoustic folk. Almost complete, their “monstrously melodious” album should be on the way soon, so keep an eye on the Pistols At Dawn Facebook page for further updates.

Watch the video to their 2012 single, ‘Fugitives’:

In the studio with… Natasha Bobbe 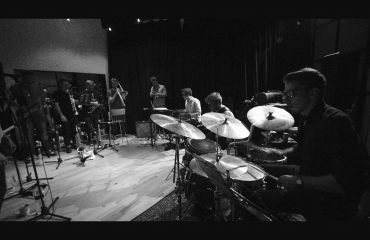 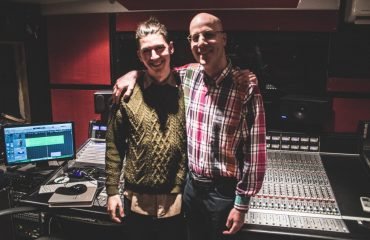