The process of writing, recording, mastering and releasing an album is anything but cheap. Almost every band there is will be raiding the merch sales tin and diving into their own pockets to cover the costs. Those lucky enough to have a record label will often have the cost of manufacture covered in exchange for a certain number of copies of the record when it’s produced but having anything more covered is extremely unusual, even more so as the industry continues to struggle to adapt to the age of downloads. So for bands and record labels alike it’s vital that they make a big fuss about a new release in the lead up to a formal release date. Generating (or re-generating) interest in an artist and their activity inevitably results in a great audience and greater number of sales. You’ll have teaser videos, ‘singles’ released well ahead of the album, maybe even some press coverage as well as album pre-orders (to help a label’s cash flow when producing a new release) and exclusive merch for fans who order early.

But if everyone is doing this, how do you stand out? Amongst the thousands of artists and bands producing and releasing more material what can set you apart? Well, our regular rehearsal clients Pariso have ignored convention and today released an album that no-one even knew was written, let alone recorded, mixed, mastered and manufactured! As if that wasn’t enough the album is totally free to download, negating the need for anyone to go hunting for illegal downloads. They might be mad, and it’s certainly risky – relying on fans wanting to own the physical copies to recoup any money – but this approach seems to have taken people by surprise and has fulfilled the need for instant gratification we’re all so used to with the internet.

You can stream the entire album via their official site now as well as find links to get the free download and physical copies. The band even recorded the two guest vocal spots here with us back in March…but we had to stay tight lipped. 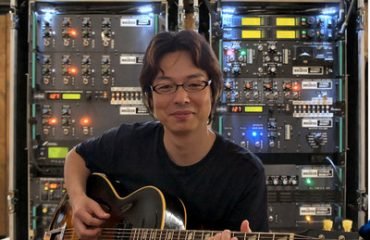 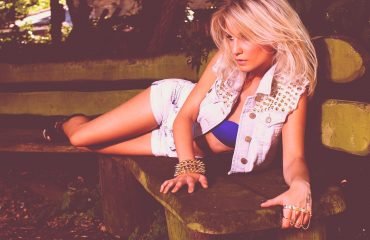