You may recall  towards the back end of 2012 with had the pleasure of playing host to the excellent Elizabeth Mcgovern of Downton Abbey fame. Elizabeth joined us with her band – Sadie & The Hotheads to shoot a music video for their track “Nothing New” in our large live room – Studio 1 for the day. The crew arrived early to set up everything ready to shoot the oscar nominated actress and her band for the day’s session. After several hours filming, band and crew left the studios but now the finished video, complete with appropriately sepia tones has surfaced online and you can check it out for yourself below.

Sadie & The Hotheads are going strong and have a series of shows lined up over the summer, most locally to Resident Studios will be on 22nd June at the Taste of London festival in Regents Park so get yourself down and experience the band live. 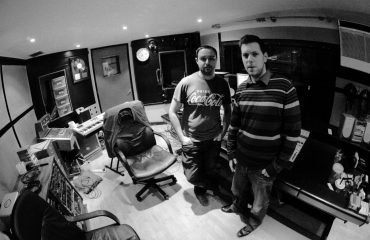