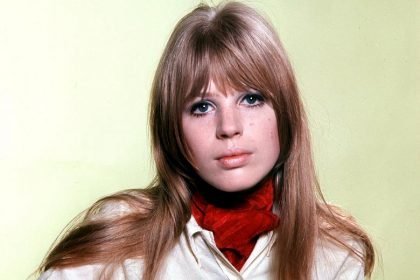 Marianne Faithfull‘s career stretches far beyond the infamy of her 70’s era relationship with Mick Jagger and the much documented struggle with substance abuse. The famous singer, songwriter and actress has released 15 studio albums, starred in many stage performances and even more feature films with a recent appearance as the subject of the BBC’s “Who Do You Think You Are?” series. Yes, Marianne is a busy lady and shows no sign of slowing down. She has a 50th Anniversary world tour to get ready for that kicks off in the autumn this year.

So what better place to spend 2 days arranging and rehearsing a few choice numbers than right here at Resident Studios? Marianne, her partner/manager Francois Ravard (himself a record and film producer) and a selection of musicians made themselves comfortable in our flagship live room, Studio 1, and got to work.

We’re no strangers to famous faces here but Marianne carries a true sense of vast experience that’s rarely matched. You can keep up with Marianne’s plans which show no sign of letting up via the links below.