The Stone's during a late-night session for Exile on Main St.

One of my first experiences in a world-class recording studio was when my band was touring the UK in the mid 90s. Our UK manager, who worked for CEC Management/Nude Records at the time, had several clients who were recording at the hallowed Matrix Studios in London. After a late-night cocktail or two at the Good Mixer, we cabbed it over to a dark, deserted London street and made our way down an unlit set of basement steps through a grimy, windowless door. It was around 3:00 am.

Walking through that door was like walking into Oz, or Willy Wonka’s chocolate factory.

Even at 3 am on a cold Tuesday night in mid January, Matrix studios was buzzing: there was an attractive secretary sitting at the reception desk, with gold and platinum records on the wall behind her. One was for Oasis’ Definitely Maybe. The other was for The Cranberries’ debut record.

Down the hall, both recording rooms were in operation. We headed into studio A, and when our manager asked the engineer how he was, he looked doggedly at the drummer pounding away in the live room and said, This bloke’s been at it  for four hours now.

As we maundered around, I asked the secretary if Matrix was always this busy. She deftly replied, yes, darling. 24 hours a day, 7 days a week, 365 days a year.

If that were true, then it’s a wonder why Matrix ever went out of business.

Even if the secretary was overstating it a bit, it is true that some of the best deals for London recording studios can be had by taking advantage of their “graveyard shifts.” While small demo’ing studios cater to new and unsigned bands, larger London recording studios often alienate unsigned or under-funded London bands with their regular day rates. But world-class studios have a big nut to crack, and booking at the studio as often as possible always helps the bottom line.

And it helps unsigned and indie bands in the process, who can get access to great live rooms, top-notch gear, and the most creative, proficient sound engineers at an hourly rate they can afford.

Of course, there’s always a catch to a great deal: the graveyard shift means you and your bandmates will be burning the midnight oil. Graveyard shifts usually run from 11:00 pm until 6 or 7:00 am the following day. So, if you’re going to take advantage of the low rates, be sure to get a good nap in as soon as you’re home for work so that you’ll have enough in the tank for a great session that winds on into the wee hours.

Aside from the ungodly timeframe, the graveyard shift gives you the best environment for getting great takes: studios are usually much quieter at night, with fewer interruptions. Your producer, for instance, is less likely to be distracted by his girlfriend making an impromptu visit to the control room. Also, many bands find that they do their best work in the discreet hours of the night. The Beatles, for example, began to prefer night sessions with Rubber Soul, which is arguably their first truly great studio album.

So, if you’re ready to abandon the amateur home recording gear and lousy basement demo studios for a professional sound that will give you a finished product that you’ll be proud of, check out a London recording studio’s graveyard shift rates. You might be surprised at how affordable a world-class recording studio can be.

Resident Studios in London now offers graveyard shift rates that are up to 50% less than our day rates! E-mail info@residentstudios.com for more information! 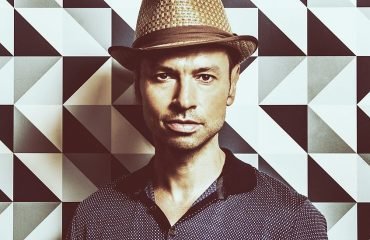 Si Cranstoun drops by for a recording session 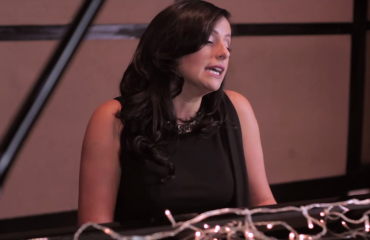 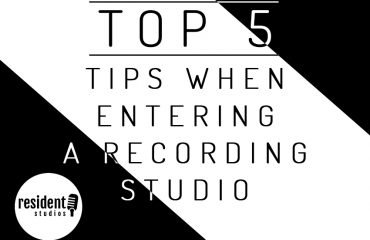