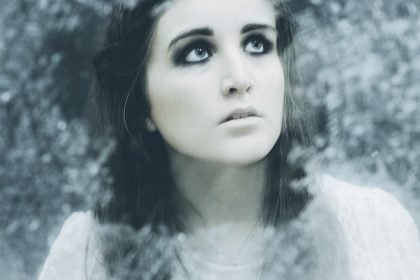 Newly signed Island Records artist, Lauren Aquilina, recently dropped by Resident Studios for rehearsal space in time for the festival season. She along with her band spent the day in our flagship live room Studio One, running over a number of performances that she plans to blow fans away with at this summer’s music festivals!

The Bristol born singer-songwriter has been singing since the tender age of eight and playing piano since she was nine. Now at nineteen, Aquilina has gained popularity over the last few years by independently releasing a trilogy of EPs ‘Fools’, ‘Sinners’ & ‘Liars’ which she recorded and marketed herself. Having heard her third instalment of her trilogy of EPs ‘Liars’, Island Records and Universal Music Group signed Aquilina to release her much anticipated debut album.

With the first of this run of festival shows at Gloucester’s Barn on the Farm Fest under her belt last weekend, she’s looking ahead to 3 further festival appearances. You can still catch her live at these shows: 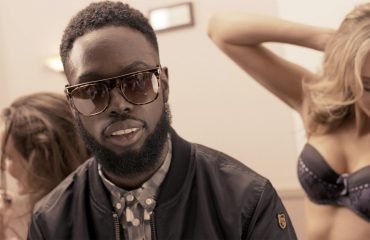