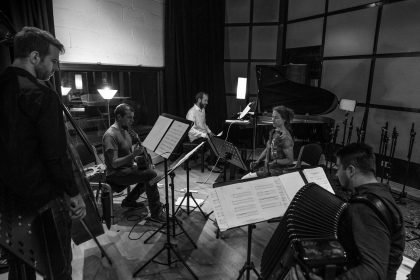 Recently we were lucky enough to graced with an exciting new project headed by the one and only John Turville: The Almagro Ensemble. A seriously accomplished Jazz Pianist, Composer and Teacher; Turville’s new quintet serves to further explore the depths and parameters of Tango Music armed with some of the most able players around.

Aside from Turville’s renowned status as one of the most consistently inventive players and composers around, the group features players whose achievements individually raise the bar to incredibly high and passionate standards all on their own. Several are responsible for their own highly regarded Tango ensembles – violinist Lucy Waterhouse has been playing with her vigorous yet faithful tango band, “Tango Volcano” for over a decade now, of which the Times has previously said “You probably won’t hear tangos better played anywhere.” whilst Polish virtuoso Bartosz Glowacki has been described as “one of the leading lights of a new generation of Accordionists”.  Add to his a guitarist who has been described as “One of the greatest guitarists in this country” by Jamie Cullum (Chris Allard) and double bassist Tom Mason who has a reputation for being “one of the most versatile and in-demand bassists in the UK today” we knew we were in for a treat when this all star line up came down to Resident.

It is safe to say that we were not disappointed. With Turville leading from the helm of our Yamaha C3 Grand, the acoustics of our live room have never been better suited as the group moved effortlessly in a frenzy of dots and lines. The Almagro Ensemble’s progressive and contemporary choice of repertoire only solidified our belief that this was a group that meant to do things differently. Choosing a combination of compositions by Ramiro Gallo and Diego Schissi, the ensemble delivered a stunning variety of mood and emotion throughout the day. Ranging from the beautifully adventurous execution of Liquido 3 (Schissi) to the brooding bubbling quality of Urbano (Gallo) that the group so tightly commands with seeming ease, the quintet seemed more like old friends than new members.  It was a delight to be present for and we’re certainly proud to have hosted such accomplished musicians commanding this challenging music with such flair and charisma. I heartily recommend you check out the footage from their live sessions recorded with our very own Ian Hansen below, you will not regret it. 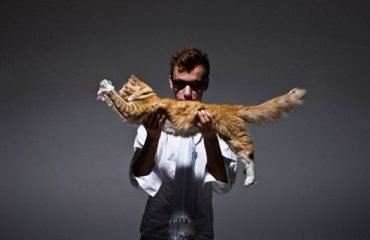 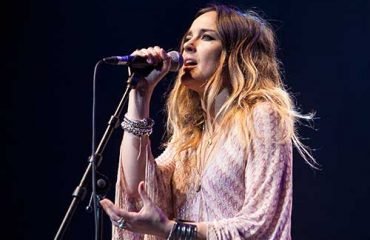