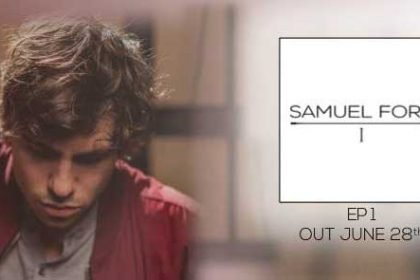 Having graced our studios for several recording sessions last summer, Sussex-based songwriter Samuel Ford is now busy readying his debut release. Set to come out at the end of the month, we’re delighted to share the video to ‘London’, the lead track from the impending EP.

Directed by Gabriel Henrique Gonzalez (G59 TV) and edited by Jack Shelbourn, the video filmed in London and Lincolnshire makes for the perfect accompaniment to Ford’s music. Splicing together polished high-def footage and what appear to be snippets of grainy home video, the various visual elements juxtapose one another nicely. Almost pensive at the start, the opening sequences of ‘London’ feel reflective and introspective. Mirrored in the video, we bear witness to some of the trials and tribulations of living in our fair capital.

Hailing from the “medieval Sussex cinq port of Rye”, Ford has an excellent habit of writing for catchy, absorbing music and ‘London’ is infectious to say the least. Opening with a swaying rhythm that compliments his heartfelt crooning, listeners are coaxed in before proceedings build up to a spirited, marching crescendo of trumpet, drum and jangling guitar. It’s safe to say that ‘London’ is capable of taking you through a roller-coaster of emotions. Even Ford’s Soundcloud bio highlights that his music will “soar from the darkest chasms to atmospheres of uplifting melancholy”.

EP1 is out on 28th June and you can pre-order it via iTunes. Head here for more Samuel Ford material. 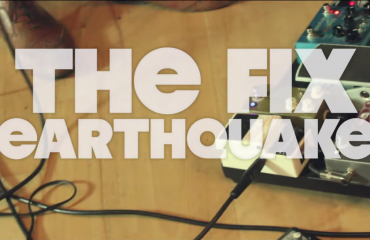 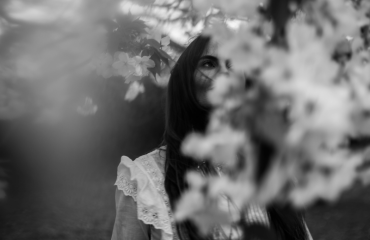 I am L swings by to prepare for debut performance