Resident Studios was resonating to the sound of Persian singing earlier this month as Manoto TV took over studio one with cameras, PR, lighting and fourteen (yes fourteen) singers. Manoto TV is an international free-to-air Persian-language general entertainment channel based in London that makes and produces documentaries, films, series, news and reports. One of its main programs is the Googoosh Music Academy, which is Iran’s answer to the X Factor.

Googoosh Music Academy is a popular Iranian voice competition celebrating the Iranian pop singer Googoosh. Aspiring Iranian singers are selected to attend a brief period of vocal grooming. They are then presented as participants of a popular television series that dramatizes the competition. Sixty seven contestants were selected from videos submitted to Manoto TV’s website which were then whittled down to fourteen by two musical experts Sabak Saidi and Hooman Khalatbari. These fourteen then have to go through two tasks before the winner is selected by an audience vote. The first task is to record a music video, which Resident Studios engineer Adam Lunn is recording the vocals for today. After this four contestants are dropped and the remaining ten go onto a live performance at Capitol Studios in February.

Googoosh Music Academy airs on Manoto TV on the 16th of January and you can follow all the action up until February when you can make your vote! We look forward to seeing who will win! 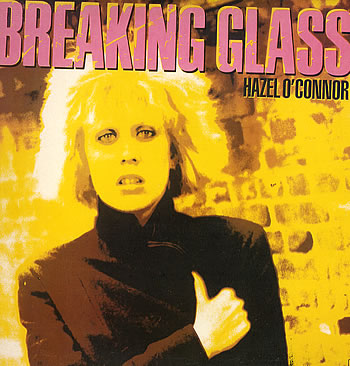 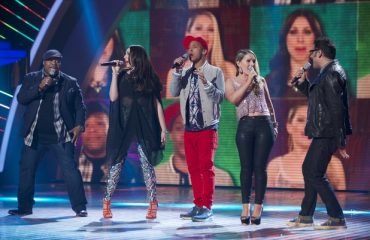 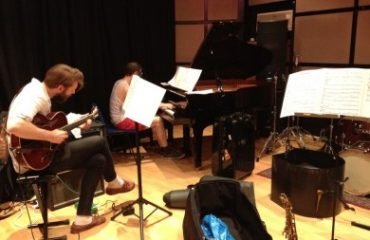