Back in March we were fortunate enough to have Saira Peter visit the studio, working with renowned Indian musician, composer – and in this case producer – Taufiq Qureshi, who was flown over from India specifically for the sessions. Taufiq’s work extends to Bollywood film scores and even involvement in commercial advertisement for the likes of Honda and Nike. They worked in both Studio A and Studio B over the course of two weeks on her new record “Morey Mann Mein”. As shown above, their work in Studio A was all tracked through our incredible SSL 6032 G+ console, installed towards the end of last year. The recently restored SSL desk carries a sound unparalleled by both modern desks and those of the same era. The sessions were run by one of our in-house engineers Andrew Rugg.

The record functions as a tribute to Shah Abdul Latif Bhittai, an 18th century sufi scholar who is frequently considered to be one of the great Sindhi language poets. Since wrapping up the recording sessions, Saira has been busy shooting and producing videos to accompany the new album. Check out the visuals for “Des Piya Kay” below.

This is my new video “Des Piya Kay” from my recent album, a tribute to Shah Abdul Latif Bhittai. And the competition winner is… 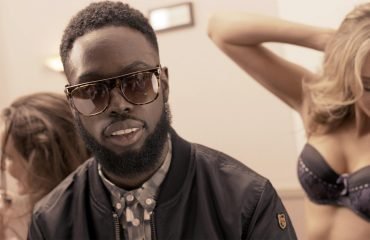