The ’80’s; popularly seen as a time of terrible hair-cuts, terrible fashion, miners’ strikes and generally doesn’t seem to hold significant nostalgic value but wait one moment right there. There were a few good things to come out of the grey decade, namely some extremely colourful music. Lest we forget that the 80’s is the period when soul and funk music really took over the pop world and shaped all that was to follow. Look at Bruno Mars. His entire aesthetic IS un-ashamedly the early-mid 80’s (more specifically the Jackson 5 and Michael Jackson).

The King of Pop and his collision course with stratospheric stardom status was by no means the only thing dominating the charts. The UK had their own soul/funk/pop heroes in the form of Imagination. Formed in 1981, Ingram Kennedy, Errol Kennedy and Leee John created what became a staple of the UK charts at the time. With 4 albums from the 1980’s reaching gold status and their biggest hit “Just an Illusion” hitting the number 2 spot, Imagination were a household name at the time.

The three piece split 20 years ago but Leee John continues to perform to this day and guess what…he uses Resident Studios to rehearse. Leee has been coming here with his band for years now to make sure they’re all set for gigs from Sao Paulo to Henley-on-Thames and we absolutely love hearing them play.

Get more from Leee John via the below links. 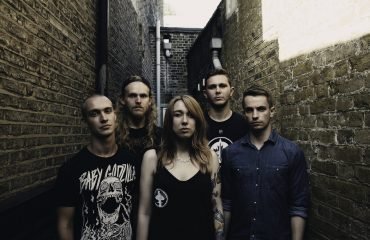