What do a French period drama and a London-based recording studio have in common? Well, not much under normal circumstances, but London’s very own Collaborative Orchestra have been here at Resident recently to record an original score for the 19th Century romantic tale, The Mechanism of Suspended Time. Composed by Simon Daniels and performed by the Collaborative Orchestra’s string octet, the purpose-written score will undoubtably provide a fitting soundtrack to a story of “mysterious synchronicities that exist between time and true love”.

We were delighted to have such a talented mix of filmmakers and musicians in the studio and expected this summer, Stefana Brancastle‘s film should make for a touching tale of love in 19th Century France. 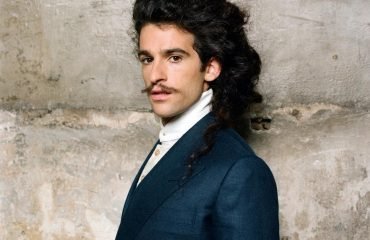 King Charles Gets Set To Hit The Road 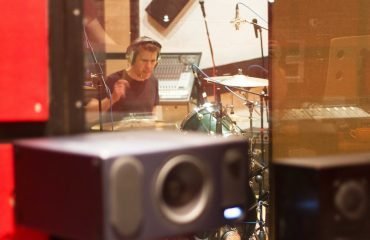